Expert Insights aims to provide you with the latest information and commentary from data protection experts.

Discover new research from Nigel Gooding, and catch up on the latest webinars. Keep checking back to see more insights and analysis on the latest in data protection.

Written by industry expert Nigel Gooding, this selection of research papers has been made available for you to read for free.

These papers explore concepts in the data protection sphere at a deeper level, analysing the policies and legislation that make up the regulations currently in place.

Did the implementation of the UK Freedom of Information Act 2000 represent a fundamental shift in the balance of power between the state and the citizen?

In this paper, they progressed the argument that this is a constitutional right, due to its political nature and its role in protection of democracy.  To support that proposition, they proposed four “theoretical” justifications by which to judge the necessity of legislation to meet the requirements of real constitutional effect. These being:

The report uses these four tests to analyse the report question. The report concludes that the FOIA did meet represent a fundamental shift to the public.

Has the legal right to access personal data been diluted by the English and Welsh courts?

A critical analysis of the English and Welsh Courts application of the right to access in the 1984 and 1998 Data Protection Acts, set alongside the expectations of the law makers, to establish whether the Courts have diluted the intention of the executive.

This report considers the meaning of the legal right to access personal data, hereafter known as, the right of access, from a Data Controller [1].  The report will analyse the intention of the lawmakers in the development of the right.  The analysis will use the Data Protection Act 1984 [2] as a starting point (the 1984 Act), and the 1998 Data Protection Act (the 1998 Act) [3] as the concluding legislative reference on the introduction of the General Data Protection Regulation [4] (the GDPR) in 2018.

Find out more and read the paper here. 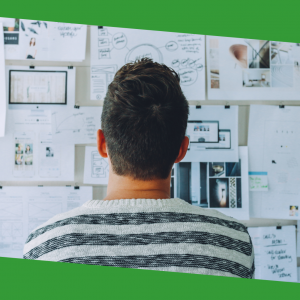 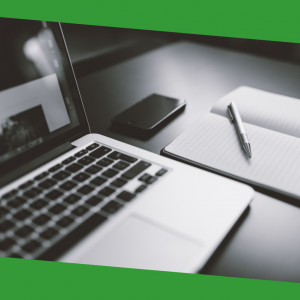 Explore our free to view webinars. Hosted by a team of data protection experts, our webinars open the discussion about a wide range of topics. Discover the latest thinking on data protection, from the legal aspects to technological advances. The links below will take you to the video recording on YouTube.

Cyber Security in a COVID World

A Pain in the SARs: Managing Subject Access Requests in the Pandemic

Discussions on the following key topics:

Discover upcoming webinars and courses on our upcoming events page.

Use the forms below to sign up for our monthly newsletter to ensure you keep up to date with the latest from the Data Privacy Advisory Service, including our new expert insights.

If there is a topic or area of data protection that you are keen to know more about, let us know, and we’ll ask the experts to answer your query.